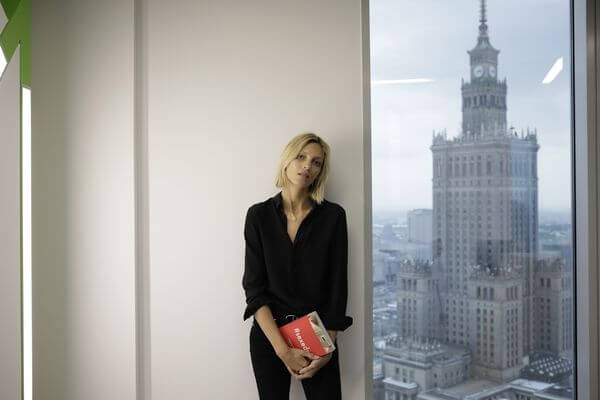 Polish supermodel Anja Rubik could be a symbol of any modern, progressive European country.  After joining a campaign to defend women’s rights, she started tackling school sex education and published a book for teenagers that sought to counter the teachings of the Catholic church.  That doesn’t go down well with the powers that be in Poland, reports Bloomberg.

And in a not-entirely-unrelated matter, the Financial Times reports on how the Polish government is targeting gay rights to mobilise its mainly rural, conservative and religious supporters as election season gets underway.