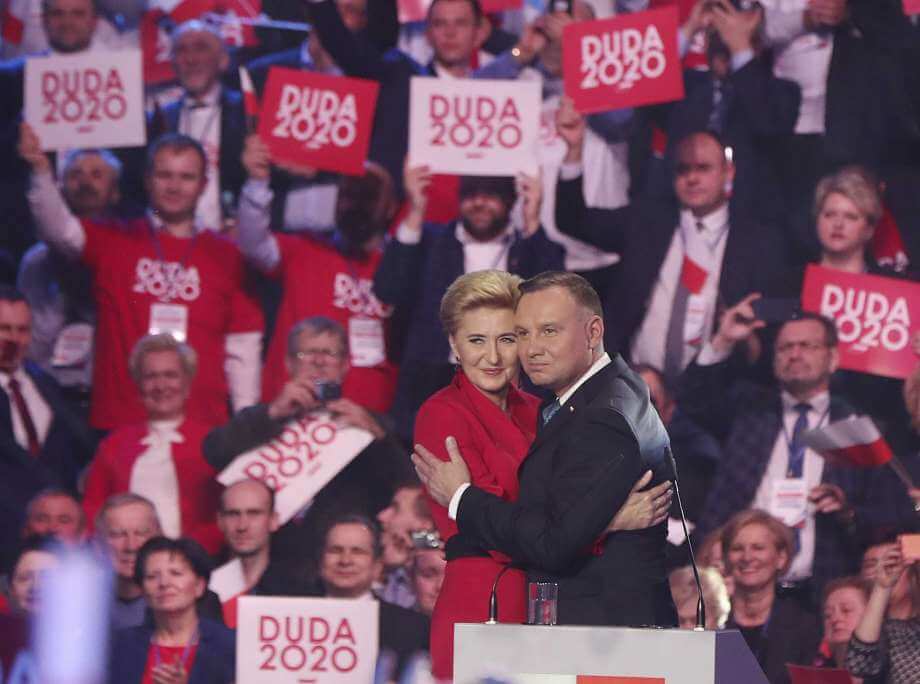 The nexus between the rule of law and politics can be a tangled place, especially in Poland.  This month the European Court of Justice ruled against Polish efforts to restrict judicial independence, and next month, on May 10th, Poland plans to hold a presidential election by postal ballot in order to avoid postponing the vote because of COVID-19.  Critics reckon the hasty postal vote is designed to shore up the power of the governing Law and Justice party, whose man Andrzej Duda is the current president.  The Economist explains.