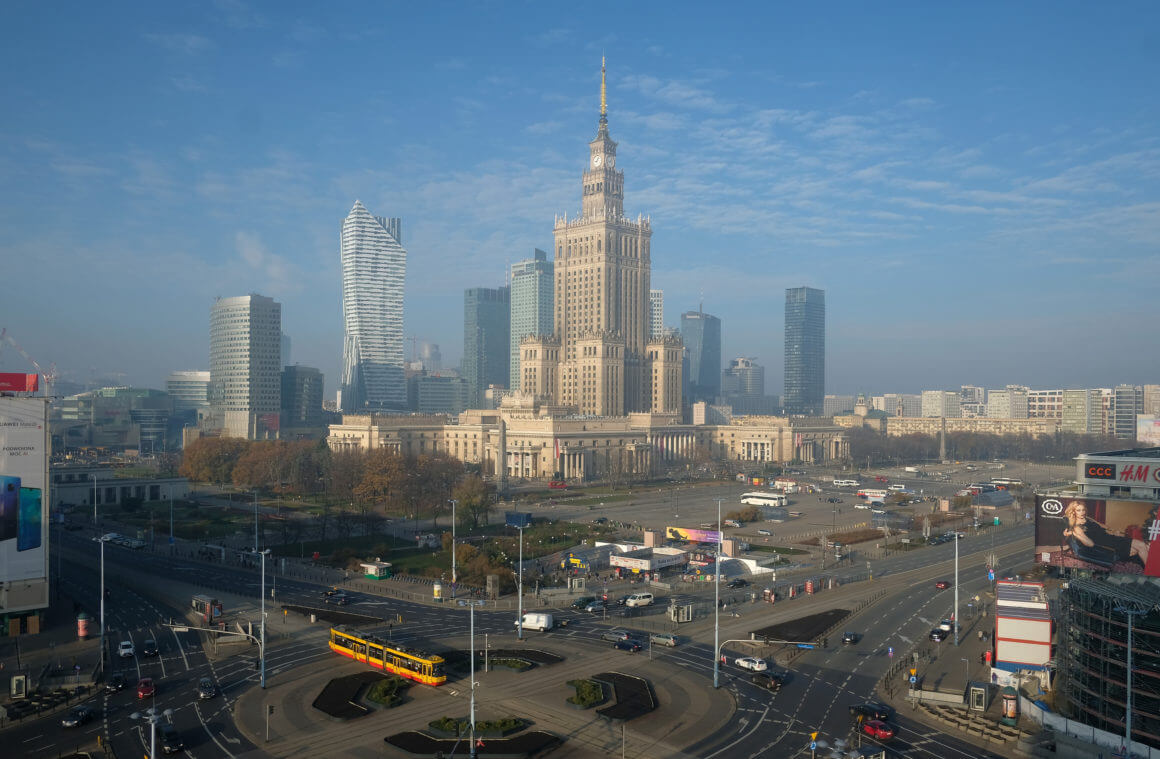 “Looking at the numbers, there isn’t much question that the transformation that began in 1989 — when Poland became the first country in the world to ditch communism to recreate a market economy — has been the best time in the country’s 1,000-year history,” writes Politico.eu.