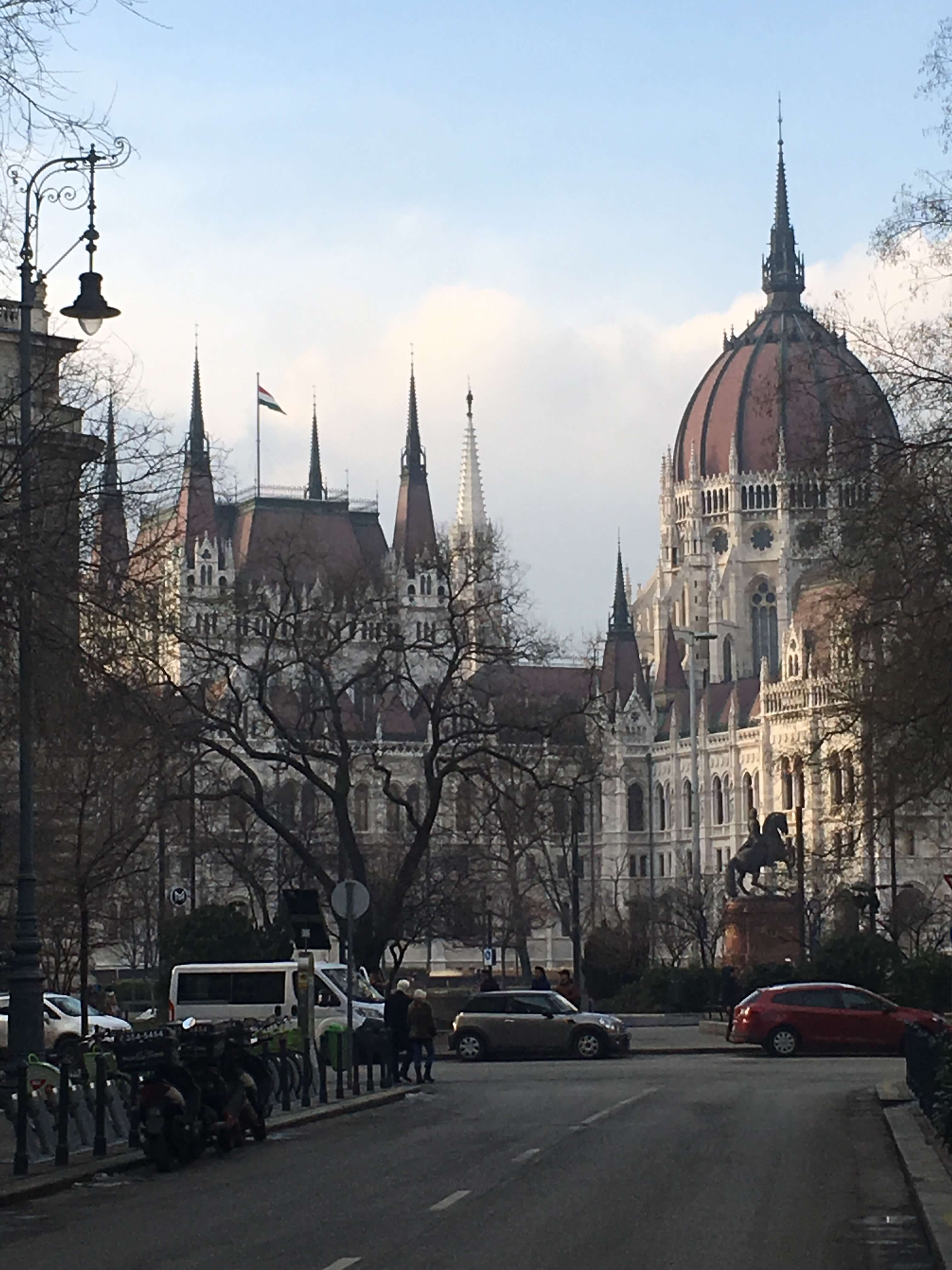 Freedom House, an independent watchdog organisation dedicated to the expansion of freedom and democracy around the world, has downgraded Hungary from Free to Partly Free “due to sustained attacks on the country’s democratic institutions by Prime Minister Viktor Orbán’s Fidesz party.”  Report here.

And Fidesz was suspended from the European People’s Party, or EPP, a European Parliament alliance of center-right political parties from across the European Union.  Politico reports.