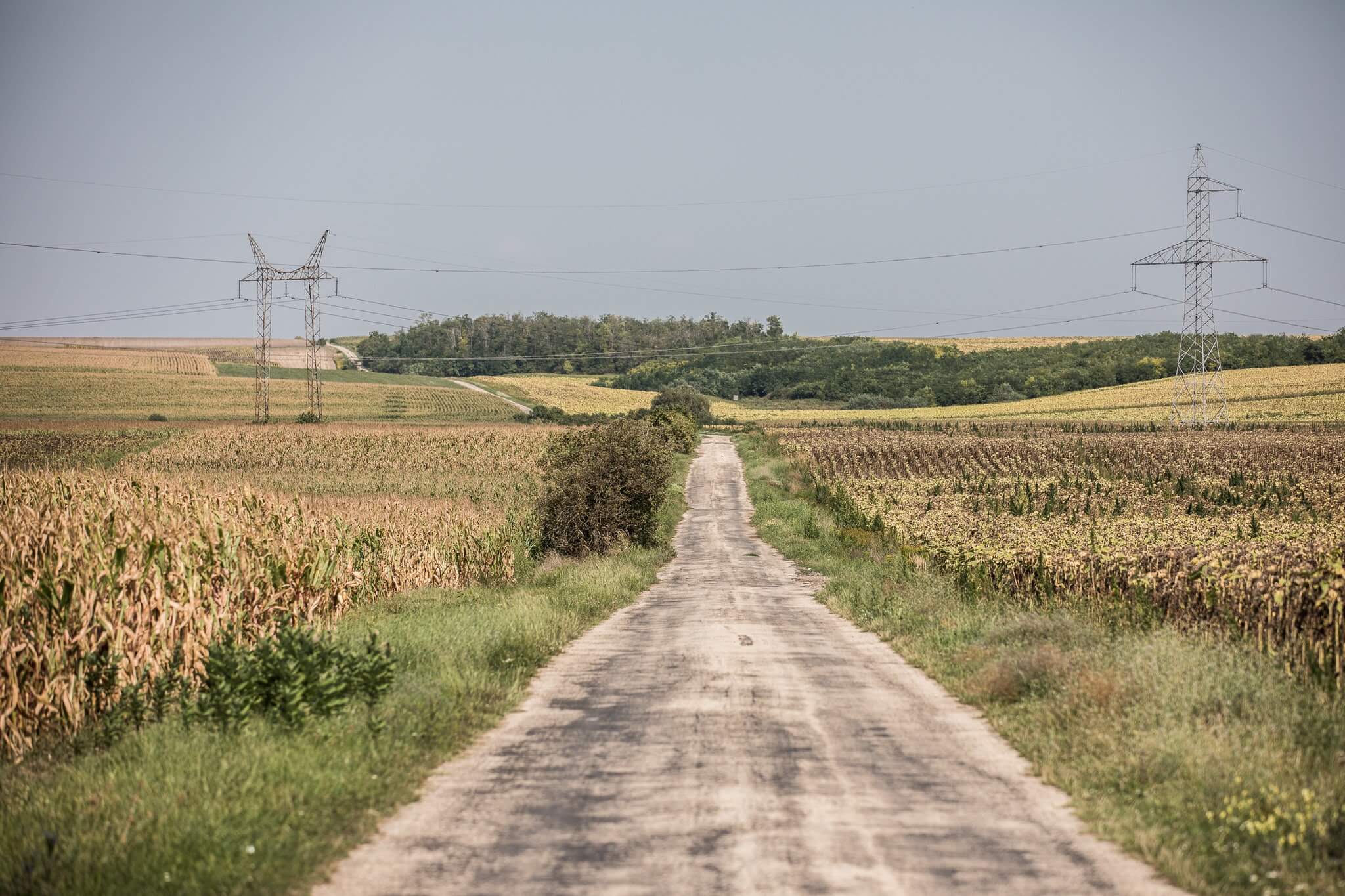 The European Union has transferred  billions of euros to Central and Eastern Europe via farming subsidies. How are these massive flows of money doled out, and to who?

The New York Times reckons much of it is handled and redistributed by the political oligarchies of Central Europe.  Read ‘The Money Farmers’ here.

Bulgaria and Romania have modernised their agricultural industries with the help of more than €30 billion of EU farm aid, reports Bloomberg.  Their Black Sea ports ship millions of tons of wheat and grains harvested from the fertile lands that straddle the Danube.