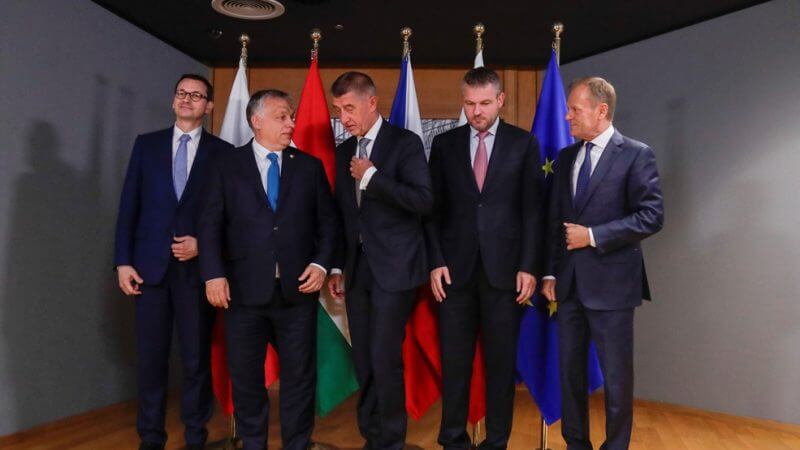 Thanks largely to the antics of the Czech Republic, Hungary, Poland and Slovakia, the 28 prime ministers of the European Union’s member countries took a somewhat acrimonious three days to settle on their nomination for the next president of the European Commission, the EU’s executive.  Germany’s defence minister, Ursula von der Leyen, was the compromise candidate, who received the tacit backing of Budapest after a nudge from Berlin.

Upon their return home from Brussels the premiers of the Visegrád Group, or V4, congratulated themselves at successfully blocking the appointment of Frans Timmermans, a first vice president of the European Commission, as the next Commission president.  Why did messers Babiš, Orbán, Morawiecki and Pellegrini feel so strongly about Mr Timmermans, who hails from the Netherlands?

Mr Timmermans’ remit at the Commission includes the Rule of Law, and he has therefore kept a critical eye on Central European legal shenanigans, much to the annoyance of the current leaders of the V4.  The last thing they want is more of Mr Timmermans, so they blocked his progress to the top.  What will they get in return for this investment of their political and diplomatic capital?

Not much, writes Reuters in a report laced with sharp quotes from EU officials and diplomats.  A similar conclusion is drawn by Politico, which reckons that Central European governments “won’t be laughing for long.”  But the Financial Times reports that Hungary has already moved into rehabilitation mode.  And the pink newspaper also reports that France backs the former head of Romania’s anti-corruption agency, the widely respected Laura Codruța Kövesi, to head the new European Public Prosecutor’s office.  The Guardian has a handy guide to the EU’s top jobs and who got them.