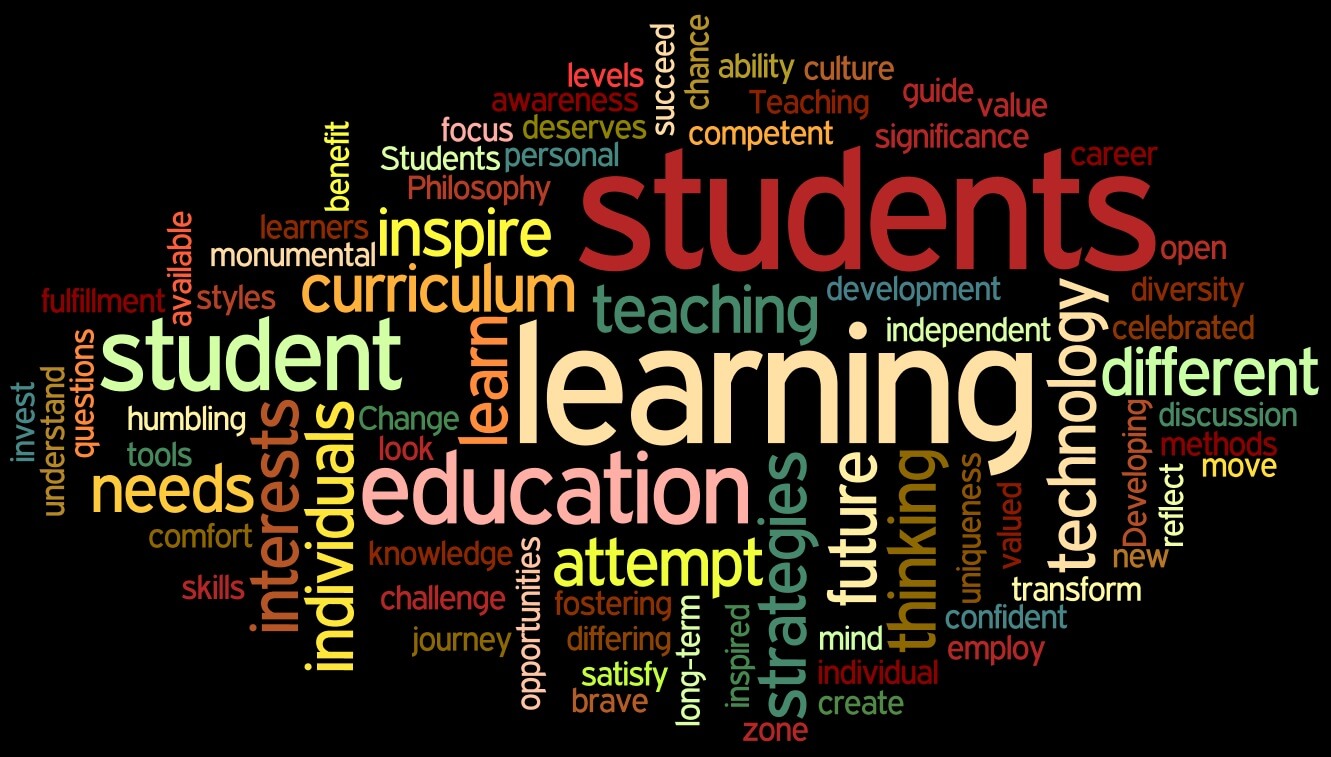 The Hungarian government this month took control of some 40 research institutes belonging to the Hungarian Academy of Sciences despite months of protest by scientists and academics fearful for their independence, reports Nature.

The Central European University (CEU) received Austrian accreditation for its new campus in Vienna, thus closing a two-year saga in which the CEU sought to remain in Budapest but was denied accreditation by the Hungarian government.  The New York Review of Books saw it all coming in its lengthy backgrounder on the battle around the CEU.

And the Oxford and Cambridge Society of Poland published a survey of what it describes as the ‘Educational Consultancy market’.  Our Poland country manager Annie Krasinska and her colleagues in the Oxbridge Society thought it would be useful to shine a light on the opaque and unregulated business of advising students on how to secure places at universities abroad.