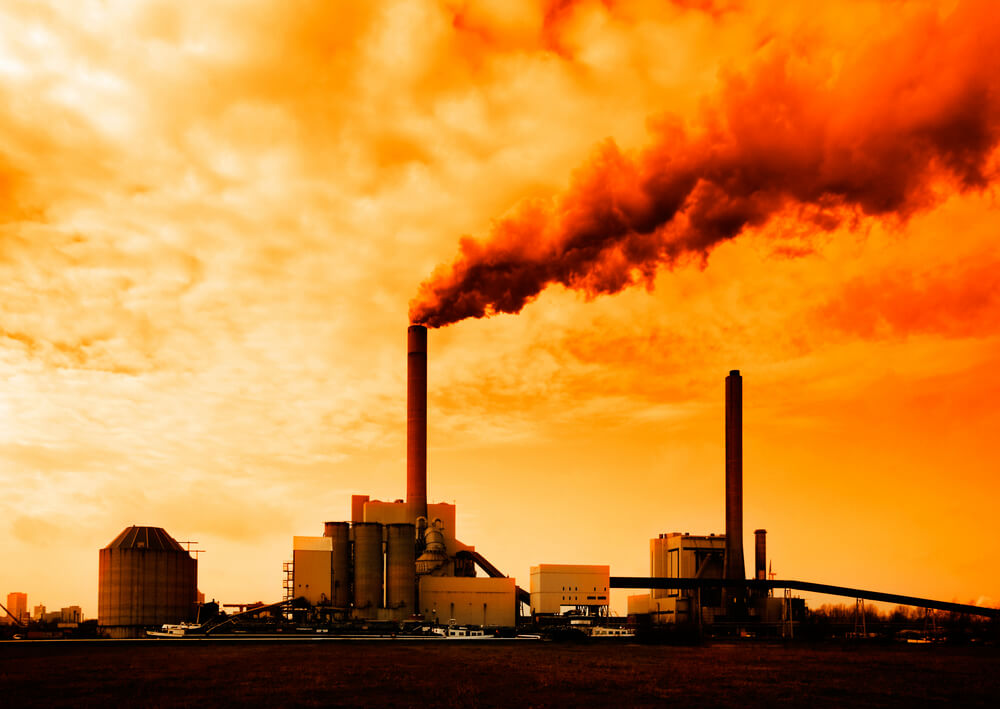 Coming up for air

This month the Polish city of Katowice hosted the 24th Conference of the Parties to the United Nations Framework Convention on Climate Change, or COP24.  Agreement was reached by nearly 200 countries on how to measure and report their emissions as they seek to limit global warming to below 2C, writes the Financial Times.

But when it comes to climate change denial, Poland is near the top – or bottom – of the league.  The Conversation asks why that should be, and finds that part of the answer rests with the lack of Polish media coverage about climate issues.

Katowice is in the heart of Poland’s coal mining region, which employs 100,000 people.  Those jobs make it difficult for the country to move away from fossil fuel.  The Guardian has a poignant photo essay illustrating the cost of coal to Poland; the European Environment Agency estimates air pollution kills about 44,000 Poles every year.