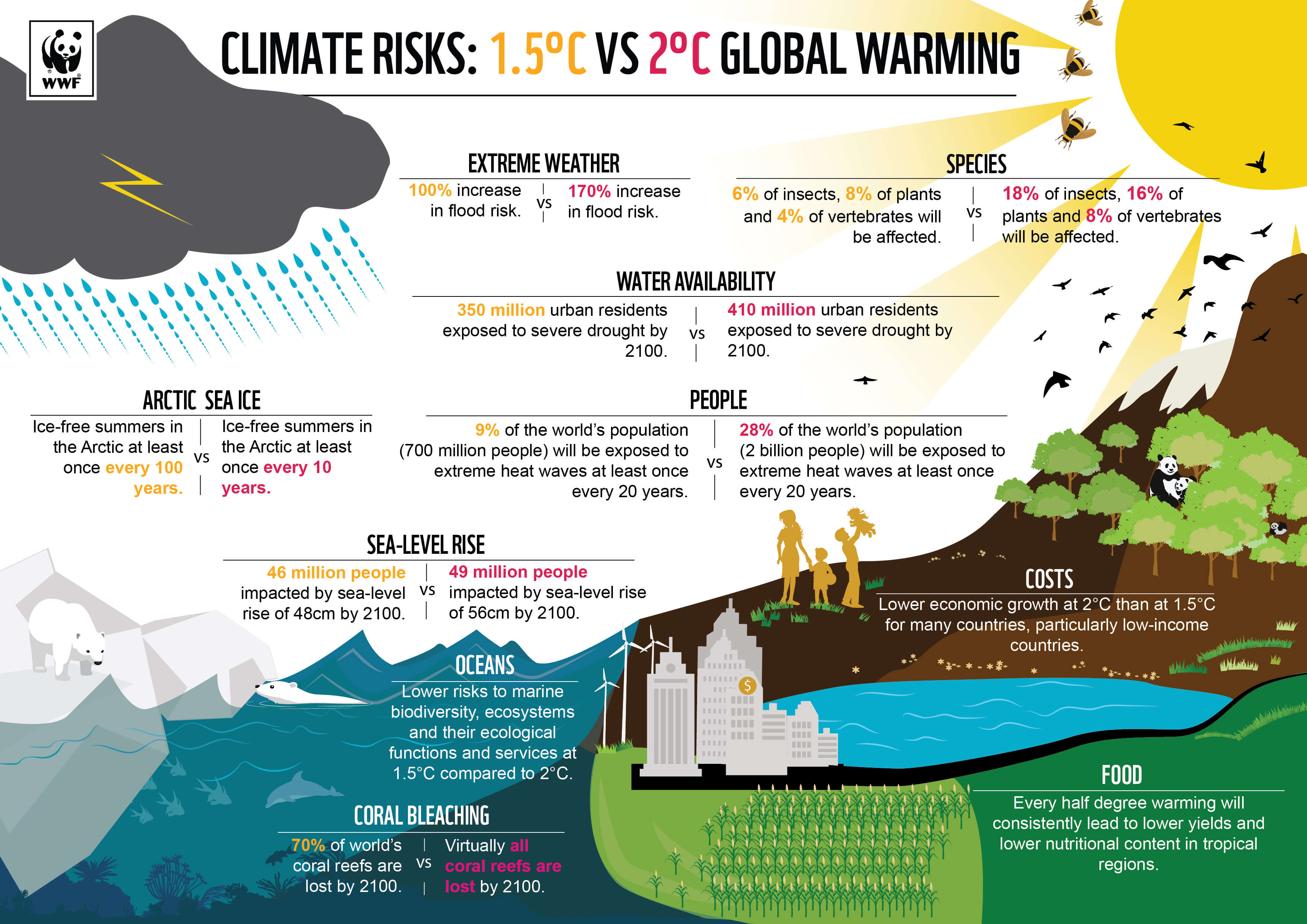 In Hungary, the director of Budapest’s Climate Strategy 2050 Institute reckons that a ‘European Climate Solidarity Fund’ to dole out EU money on housing renovations might persuade Central Europe to act.  Elsewhere in Budapest, commentators from both sides of Hungary’s political spectrum gaze at their own navels under the guise of climate change analysis in the essential Budapost.

As the current Czech, Hungarian and Polish leaders block progress on emissions reduction, and as climate strategy think-tanks pontificate, air pollution will meanwhile continue to cause 44,000 premature deaths annually in Poland alone, as noted in an earlier issue of Gazette.