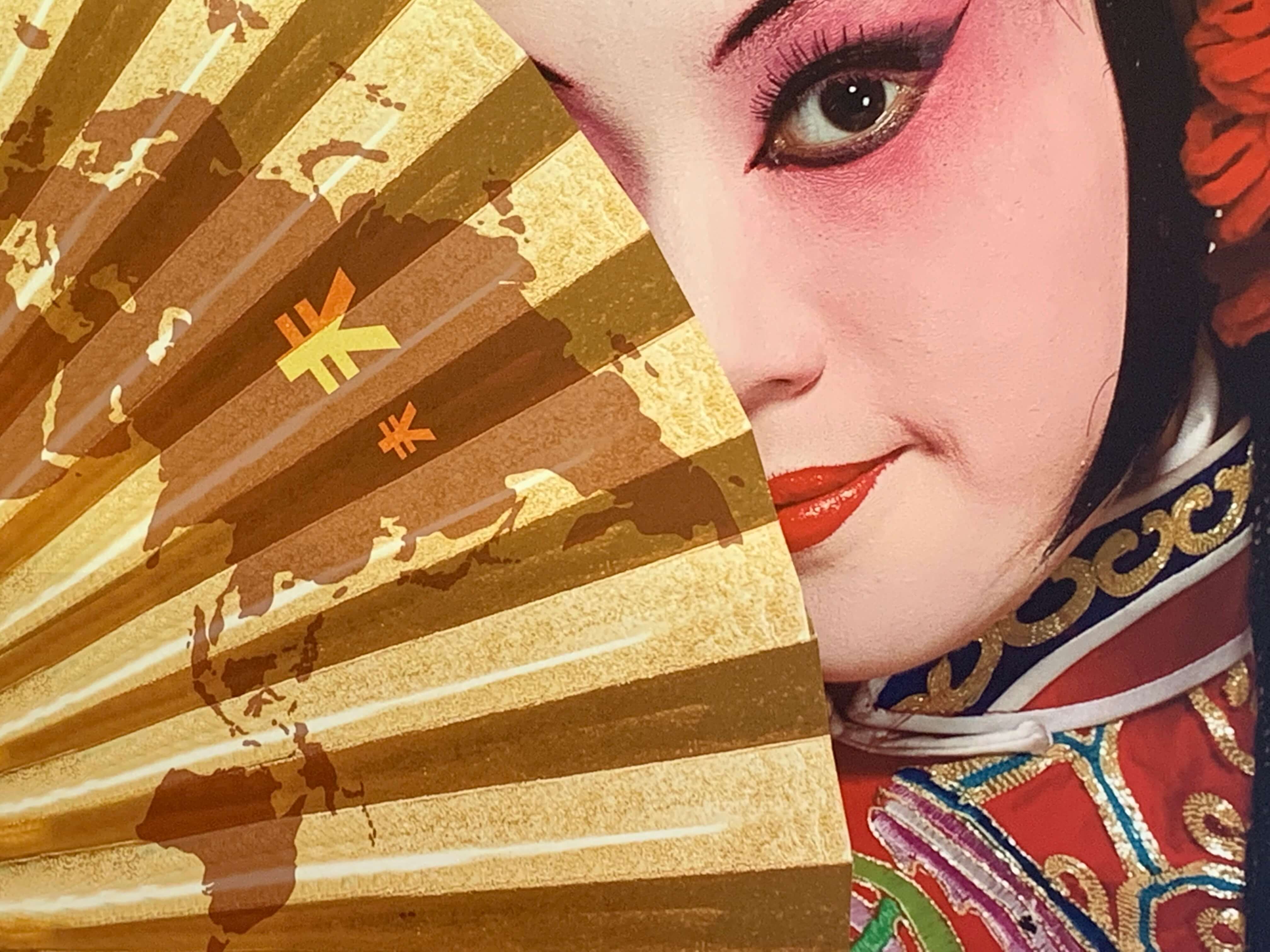 China’s “New Silk Road will be the golden middle way,” enthuses ING Bank in a recent report about how rail under China’s Belt & Road Initiative could revolutionise freight transport between China and Europe.  Hauling cargo by rail is twice as fast as shipping it across the oceans and up to six times cheaper than flying it through the air.  Poland, the Czech Republic and Hungary are well placed to benefit from the New Silk Road, reckons ING. Read the report here.

The New Silk Road is but one element of China’s engagement with Central Europe.  The China-CEE Fund takes a private equity approach to investing in the region and has more than $1.2 billion to deploy.  China’s ’16+1′ initiative regularly gathers together political and business leaders from China and Central Europe, with regional capital cities taking turns to host the annual jamboree (Zagreb is this year’s host).  The Diplomat has a useful 16+1 explainer.

Central Europe has recently been drawn into the row over trade and technology between China and the USA.  Washington reckons that Beijing is targeting Central Europe, particularly the Czech Republic and Hungary, in order to divide the West, writes The Atlantic.  The US secretary of state, Mike Pompeo, argued the same when in Budapest last month, with the Financial Times reporting that America plans to re-engage with Central Europe to counter the region’s ties with Beijing and Moscow.  The countries of Central Europe are certainly no strangers to the competing push and pull within the geo-political economy.