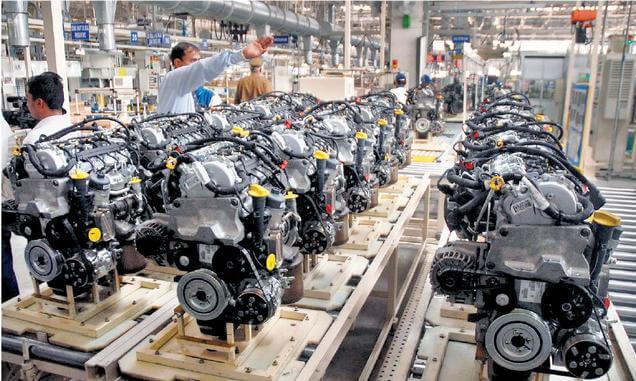 Fifteen years after they joined the European Union, the Czech Republic, Hungary, Poland and Slovakia have increased their levels of GDP per head dramatically, and are converging with their mighty neighbour Germany. But will they be able to escape the “middle-income trap”? asks The Economist.

The “Jekyll and Hyde” political economies of Poland and Hungary come under the analytical microscope of Vienneast, a consultancy, which reckons that “the decline in governance ratings and increase in populism has not lessened investor appetites” for Hungary and Poland.  More here.

But, warns Leszek Balcerowicz, a former governor of the Central Bank of Poland, Poland’s booming economy is set to lose its shine.  Read why on Politico.

And The Guardian puts matters into perspective with a wrap on the economic advances enjoyed by Central and Eastern Europe since the collapse of Communism some 30 years ago: the region has never been “wealthier or healthier.”