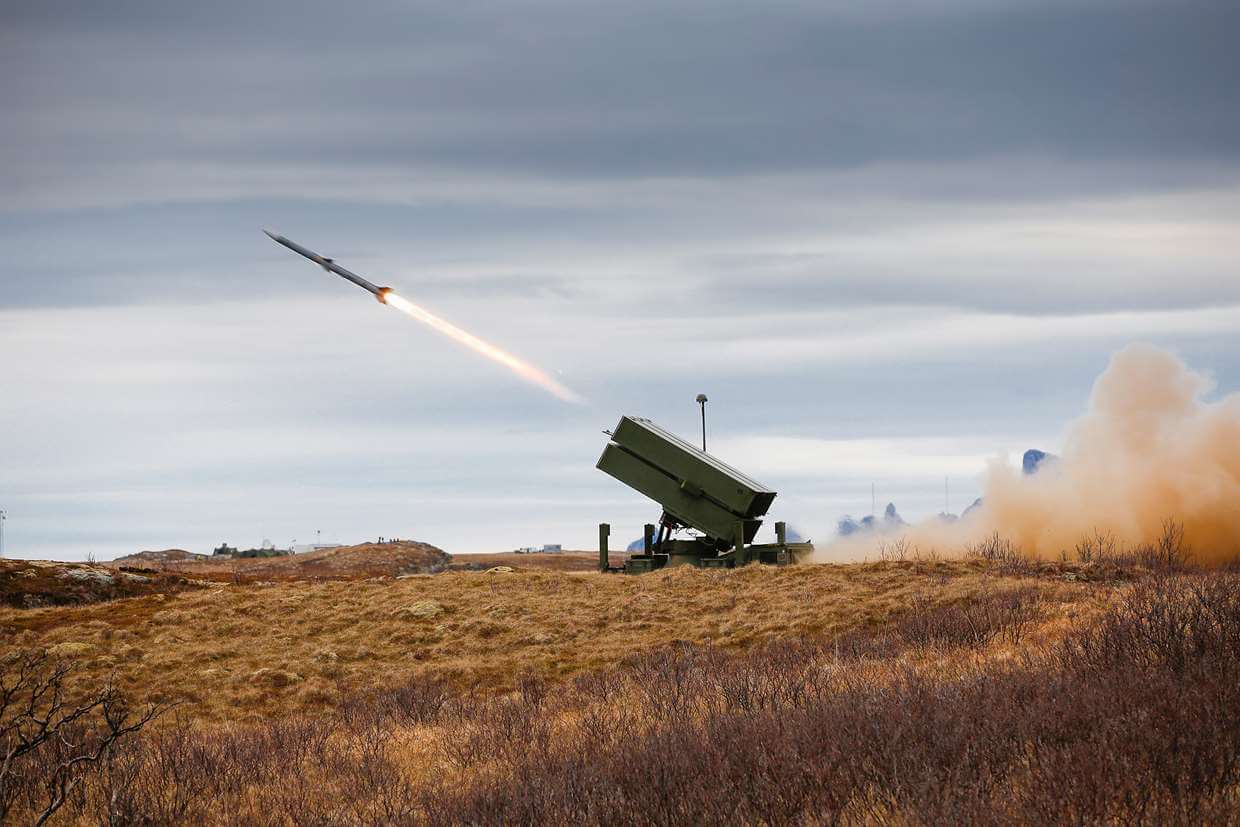 Central and East European countries have been modernising and investing heavily in their defence capabilities over the past couple of decades.  This is in part driven by the need to replace obsolete and clapped-out Soviet-era equipment, and in part driven by their obligations to NATO.  Bulgaria and Slovakia have each recently committed to spending well in excess of $1 billion on small fleets of supersonic fighter aircraft. Bulgaria is now looking to procure armoured vehicles, reports The Sofia Globe.  Romania is currently involved in protracted efforts to launch programmes for naval vessels, armoured vehicles, additional supersonic fighter aircraft and various types of missile system.  The Czech Republic is currently running tenders for helicopters and, as Czech Radio reports, armoured vehicles.  Poland has a broad defence procurement programme, with requirements for submarines, missile systems and additional fighter aircraft.  And according to Deutsche Welle, Hungary was Germany’s biggest customer for defence equipment in the first half of 2019, spending  €1.76 billion, mostly on fleets of new tanks and self-propelled artillery.

But for all their investment in modern defence equipment, the “readiness” of the armies, navies and air forces of Central and Eastern Europe remains a major issue, according to Britian’s Royal United Services Institute for Defence and Security Studies, the world’s oldest defence and security think tank. The latest issue of the RUSI Journal runs a lengthy, well-researched and critical analysis entitled What are Governments in Central and Eastern Europe not Buying with their Defence Budgets?