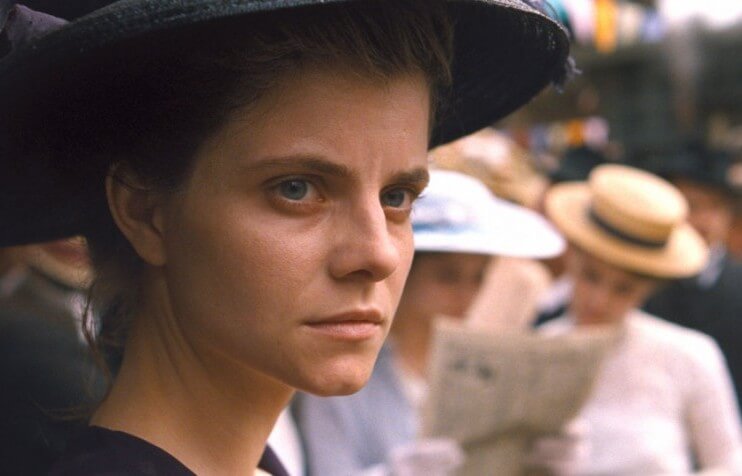 Measured by the Foreign Language Film category of the annual Academy Awards, Hungarian and Polish film makers are the most prolific and successful in Central Europe.  Hungarian films have been submitted 54 times, received 10 nominations, been shortlisted once and won two Oscars, most recently in 2016 with Son of Saul by László Nemes.  Poland has submitted 50 films, with 10 nominations and one Oscar winner – Ida by Paweł Pawlikowski in 2015.

The Hollywood Reporter reckons that “the Polish film industry is having a moment” amid critical acclaim, a booming box office and government plans to incentivise film production.  Pawlikowski, whose latest film Cold War is a front-runner in the European Film Awards, thinks “it’s a particularly important time to be making films in Poland.”

Hungary’s Nemes is just as passionate about cinematography. He talks to the The Calvert Journal about his new film Sunset and his concerns about cinematic decline in an age when “people are sitting in front of the television and internet and being brainwashed.”